Joseph Whitfield Carrillo (born June 11, 1989) is an American Singer-songwriter, and Actor from Santa Clara County, CA, who created the 2018 "Pop, A Cappella" studio album Ultimate Celebrity Blackout. The album's lyrics are against censorship and blackouts of Celebrities hence the albums name. "Ultimate Celebrity Blackout" is about preventing media Blackouts and censorship while promoting free-speech and free-press. Carrillo has also released music videos which he starred in including Don't Black Me Out and You Don't Need School to be a Celebrity, he currently uploads videos on his YouTube channel about various topics including singing and acting. 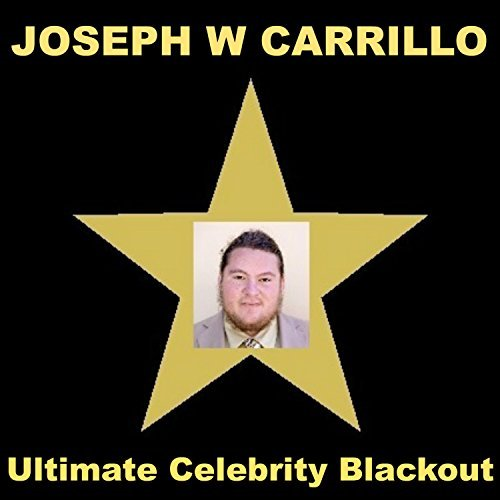