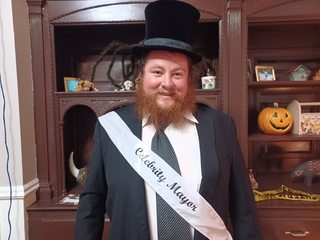 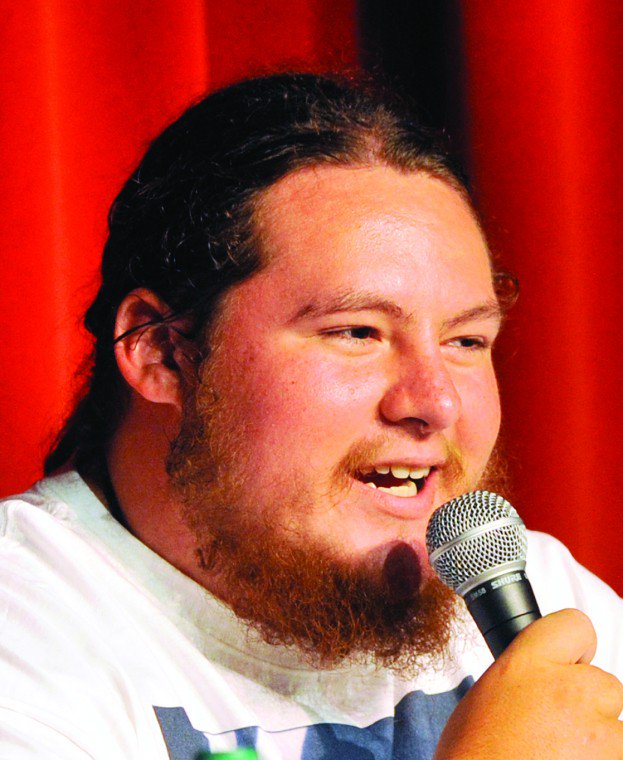 San Jose Night Mayor Joseph Carrillo has a 10 track A-Capella Studio Album called "Ultimate Celebrity Blackout". World Famous A-List Celebrity Mayor Joseph Carrillo is one of the world's greatest A Cappella Pop singers and enjoys challenging performances such as singing, acting, and modeling. Joseph Carrillo also recently attended San Jose Halloween Events such as the Bar Crawl The ballots do not list the Night Mayor position because no other candidates are opposing Joseph Carrillo in the Tuesday November 8th 2022 General Election. The San Jose Mercury News likes to write about "Mayors" but hates to write about "Night Mayors" mostly because they are more like Celebrities than Mayors. For the day Mayor Cindy Chavez is running against Matt Mayhem and Cindy Chavez is most likely to win the 2022 election because she has more support than Matt Mahem. Matt Mayhem has also caused a lot of Mayhem by putting up a bunch of yard signs. The Night Mayor will also be singing Chrismas Carols at San Jose's Christmas In The Park on Friday, 12/16 9:00-9:50pm on "The Jingle Bell Stage"

Article written by
Joseph Whitfield Carrillo
Are you interested in booking a Celebrity appearance with Joseph Carrillo? Email josephthecelebrity@gmail.com